The conservation, restoration and renovation of this historic Grade B2 listed one and a half storey thatch dwelling has preserved its heritage of vernacular rural Irish architecture for another generation.

The cottage dates back to circa 1830 and is constructed of solid stone walls white washed and surmounted by a wheat straw thatched roof between cement skews with four squat chimney stacks. The last known renovations to the dwelling were in 2001 however the cottage was left in a state of near disrepair after the thatch roof collapsed inwards and lay waterlogged for many years. It was hard to distinguish the ruins through the heavy vegetation that also claimed the site.

The dwelling remained largely unchanged externally however the layout has been slightly altered to allow for modern day living standards whilst retaining as many internal features as possible. All chimney openings were retained along with the low ceilings and door openings. The sash windows remained to retain its heritage.

The outbuildings of the cluster were also restored along with the cottage to complete the full restoration of this elegant and romantic clachan to its original state. 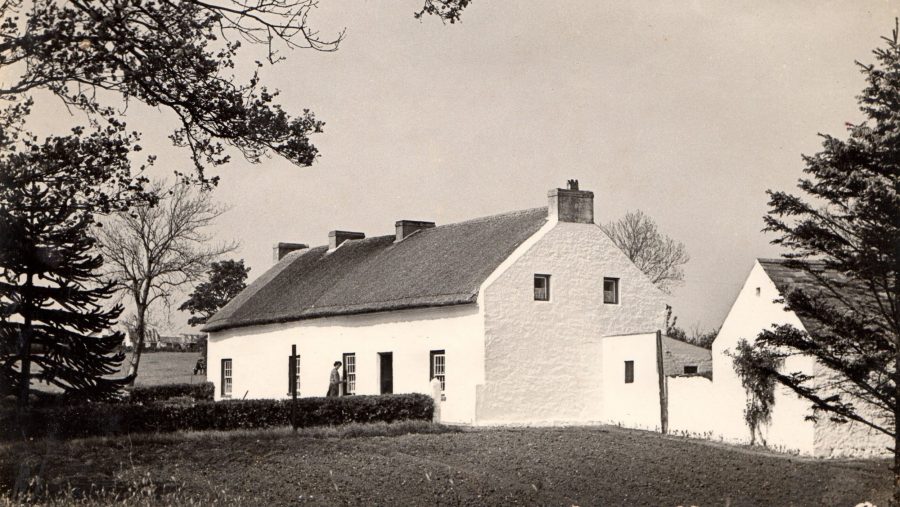 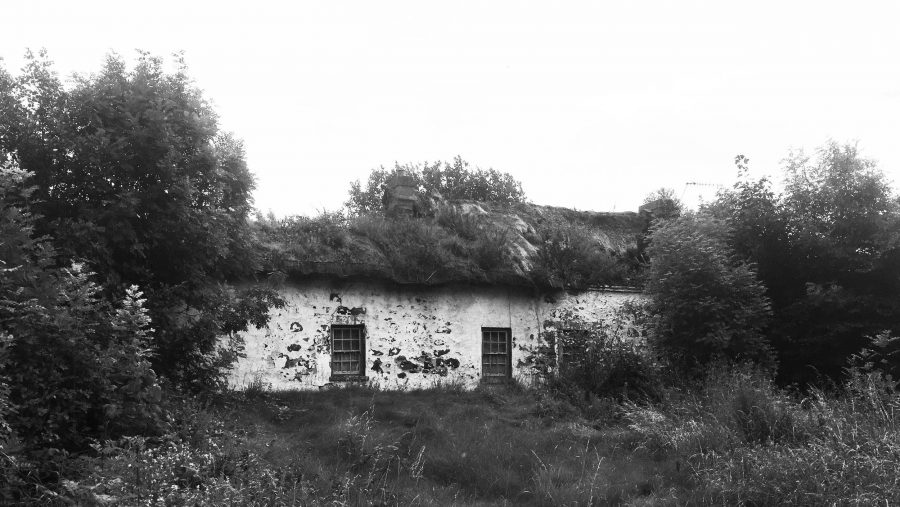 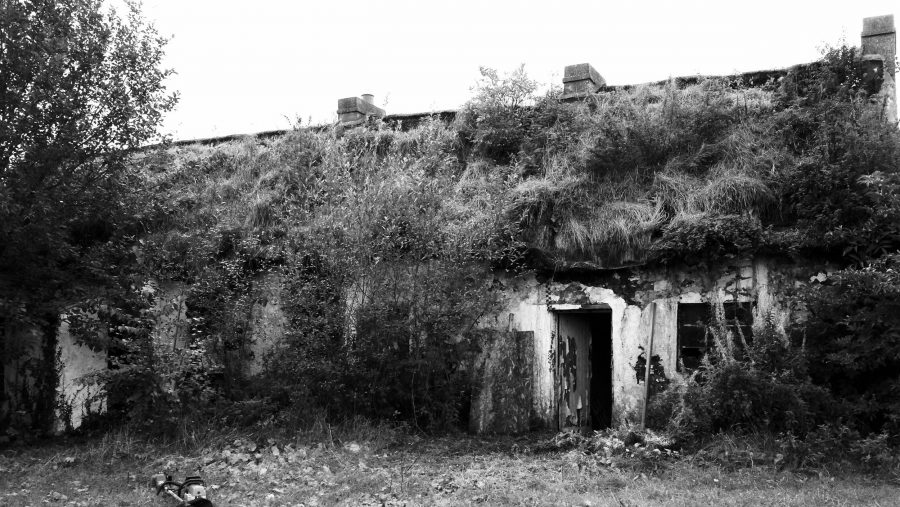 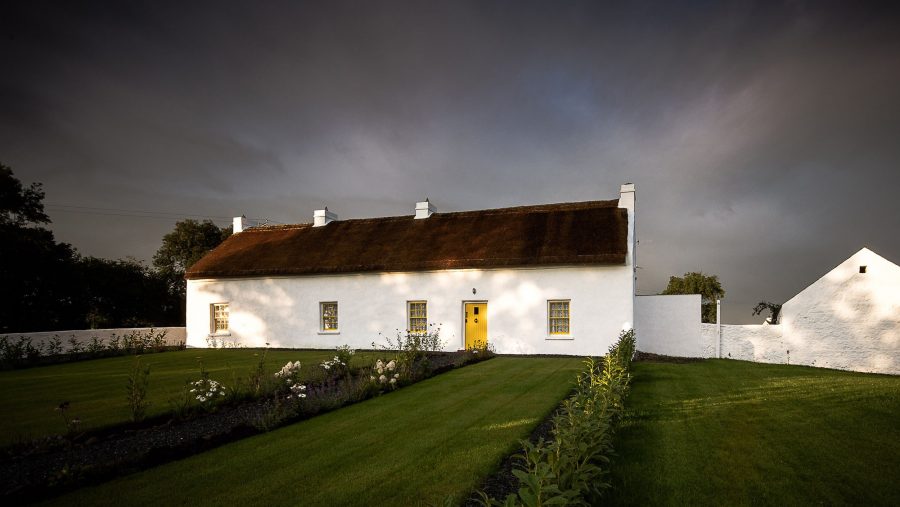 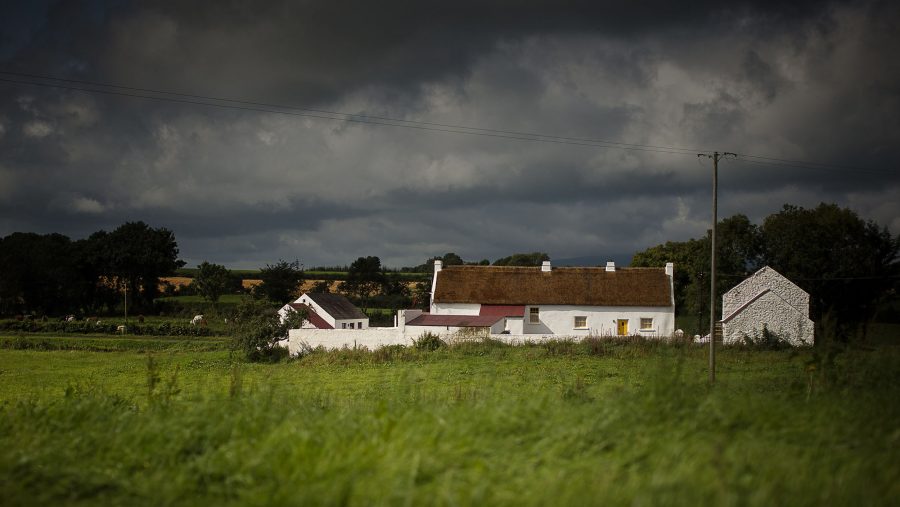 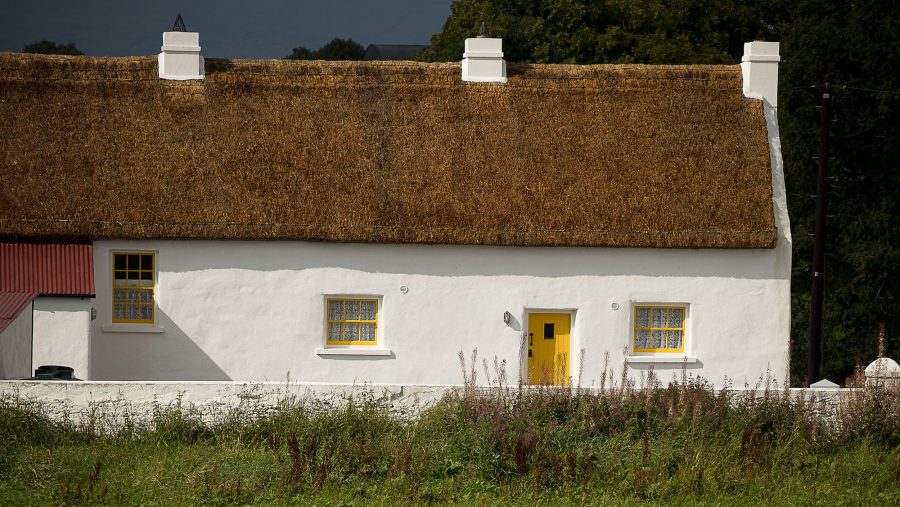 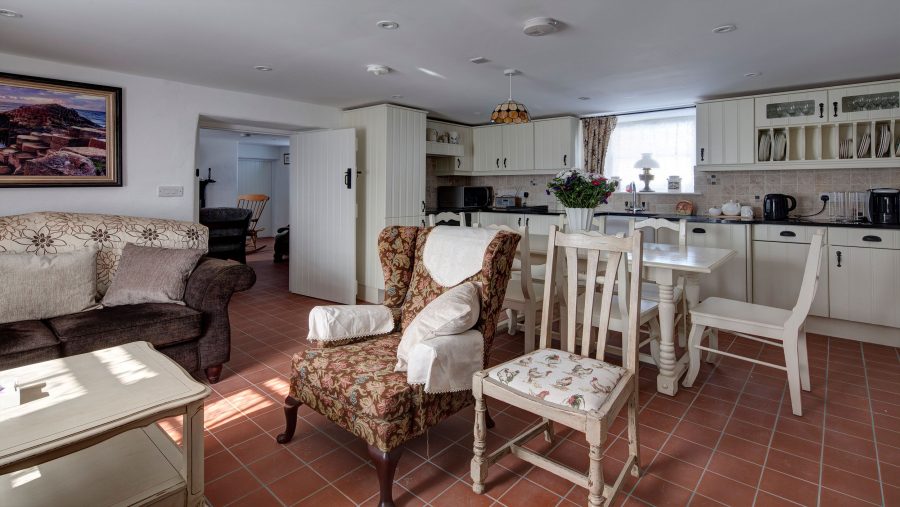 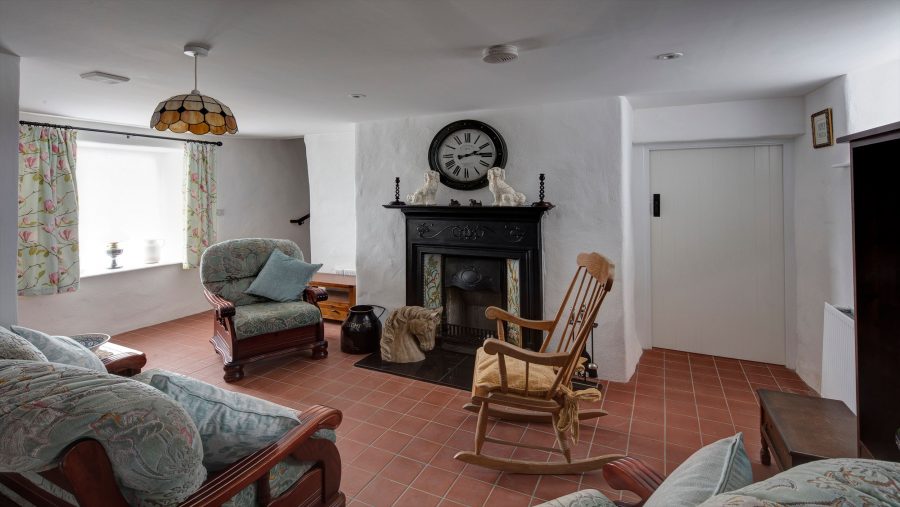 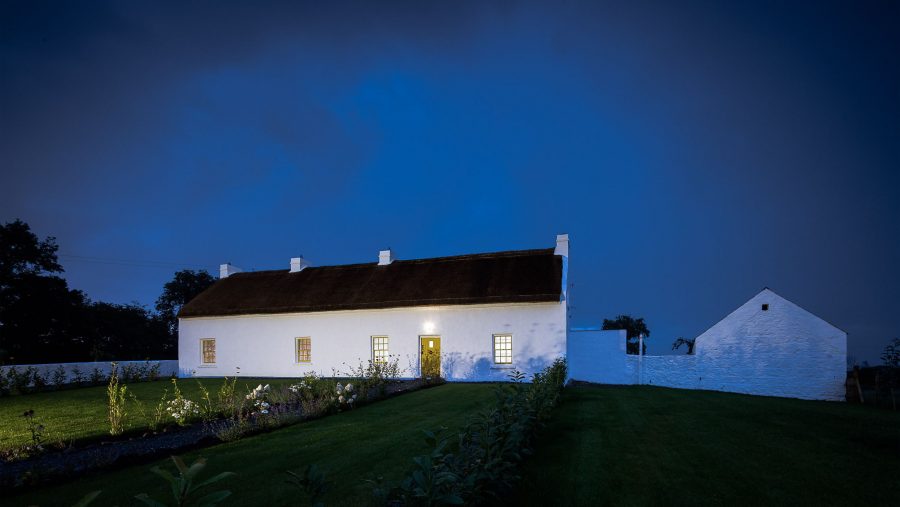